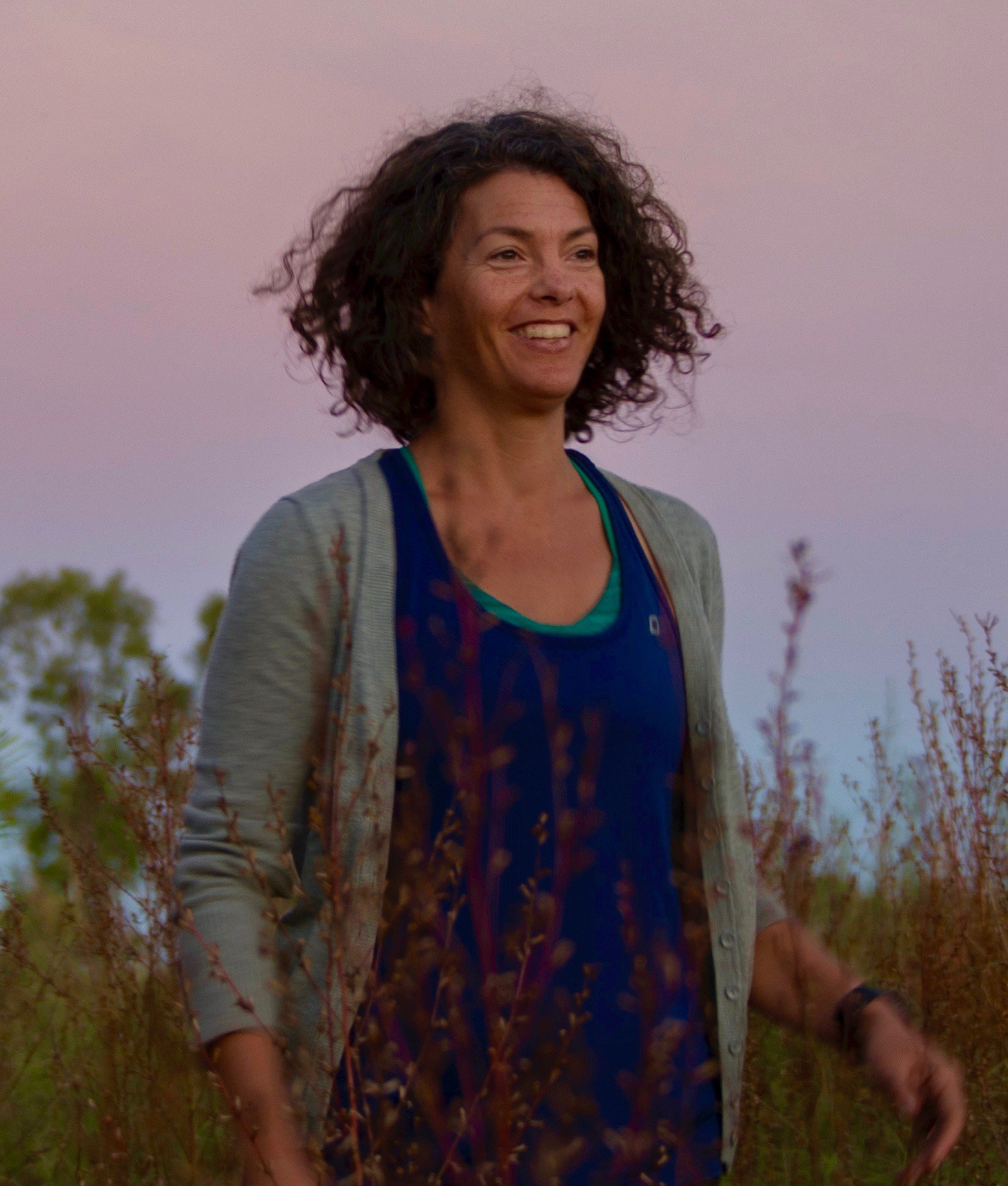 Rachael Mead is the winner of the 2019 AP / NAHR Eco-Poetry Fellowship.

We are thrilled to announce that Rachael Mead is the winner of the 2019 AP / NAHR Eco-Poetry Fellowship. Rachael will take up residency in the village of Sottochiesa, Taleggio Valley, northern Italy, from 30 May to 25 June 2019.

Rachael Mead is a poet, writer, arts reviewer and writing mentor living in South Australia. She has an Honours degree in Classical Archaeology, a Masters in Environmental Studies, a PhD in Creative Writing and she is an affiliate of the J.M. Coetzee Centre for Creative Practice at the University of Adelaide. She is the author of four collections of poetry: The Flaw in the Pattern (UWA Publishing 2018), The Sixth Creek (Picaro Press 2013) and the chapbooks Sliding Down the Belly of the World (Wakefield Press 2012) and The Quiet Blue World (Garron Publishing 2015). Rachael has published widely with her work appearing in Best Australian Poems, Meanjin, Westerly, Cordite, Island, Southerly, Australian Poetry Journal, Magma Poetry (UK) and The Stinging Fly (Ireland). She mentors poets and has taught ecopoetry workshops for Writers SA and the J.M. Coetzee Centre for Creative Practice at the University of Adelaide. She was shortlisted for the Newcastle Poetry Prize in 2017 and 2013 and the Dermot Healy International Poetry Prize in 2016. Her nature and ecopoetry has been highly commended in the 2017 Resurgence Ecopoetry Prize by the Poetry School in London and long-listed in the 2018 Rialto Nature Poetry Prize in the UK.

“Among applications for the 2019 Australian Poetry and NAHR EcoPoetry Fellowship, the judges were pleased to see a small number of impressively ranging engagements, styles, and visions. Each year, this program aims to create opportunity for one Australian poet to join a group of invited creative and critical producers, to explore and investigate links between living organisms in Sottochiesa, in the north of Italy. This year’s AP/ NAHR invited fellow will focus explicitly toward “Grasses and Pastures,” by way of reimagining the historical, cultural, topographical economies of cheese-making in Val Taleggio. The judges were impressed by each applicant’s proposal and, while any could have been selected on their own merits, there was a particular tang and bite to emerging South Australian poet Rachael Mead’s lyrical texts; this talented voice (who is also a cheesemaker) stands to gain much from their time in Sottochiesa.”

It has been an absolute pleasure partnering with NAHR again for this award, and we look forward to the poetic work which will arise from this for Rachael.