Published with the support of Australia Council for the Arts Projects Grant 2022 and Creative Victoria multi-year funding. Designer is Sophie Gaur. 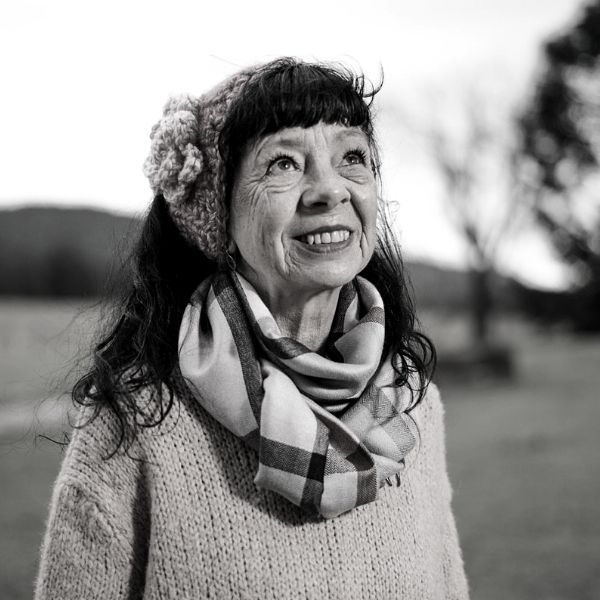 Jeanine Leane is a Wiradjuri writer, poet and academic from southwest New South Wales. Her poetry, short stories, critique and essays have been published in Hecate: An Interdisciplinary Journal of Women’s Liberation Australian Poetry Journal, Antipodes, Overland and the Sydney Review of Books. Jeanine has published widely in the area of Aboriginal literature, writing otherness and creative non-fiction.  Jeanine was the recipient of the University of Canberra Aboriginal and Torres Strait Islander Poetry Prize, and she has won the Oodgeroo Noonucal Prize for Poetry twice (2017 & 2019. She was the 2019 recipient of the Red Room Poetry Fellowship for her project called Voicing the Unsettled Space: Rewriting the Colonial Mythscape. Jeanine teaches Creative Writing and Aboriginal Literature at the University of Melbourne. She is the recipient of an Australian Research Council (ARC) Fellowship for a project called ‘Aboriginal Writing: Shaping the literary and cultural history of Australia, since 1988’ (2014-2018); and a second ARC grant that looks at Indigenous Storytelling and the Archive 2020-2024). In 2020 Jeanine edited Guwayu – for all times – a collection of First Nations Poetry commissioned by Red Room Poetry and published by Magabala Books.  In 2021 she was the recipient of the School of Literature Art and Media (SLAM) Poetry Prize University of Sydney; and runner up in the Helen Anne Bell Poetry Bequest. 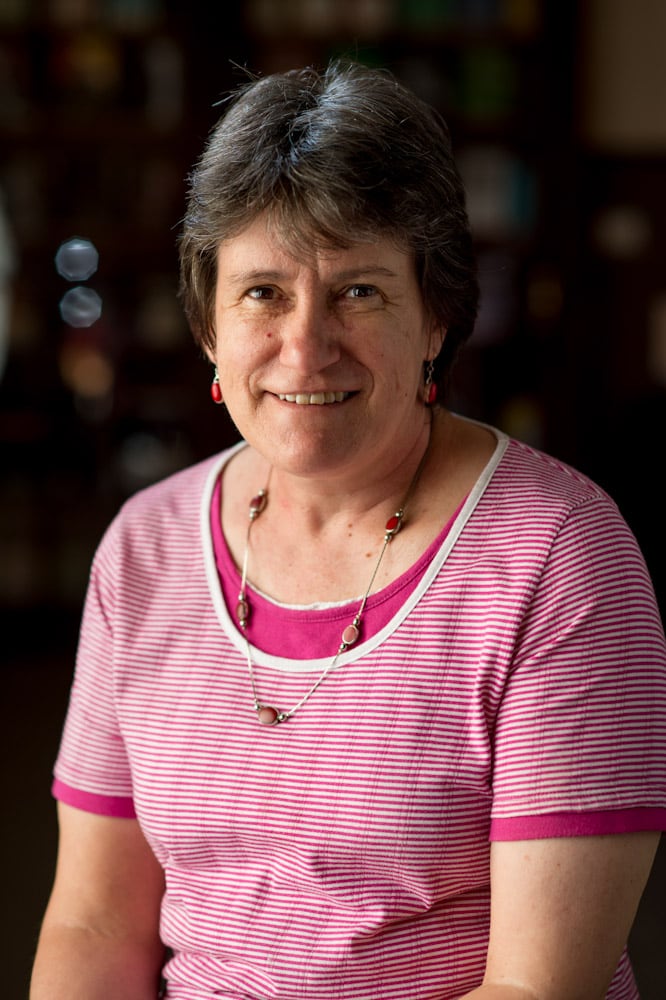 Judith Beveridge is the author of several poetry collections, including The Domesticity of Giraffes (1987); Accidental Grace (1996), which won the Wesley Michel Wright Award; Wolf Notes (2003), which won the Judith Wright Calanthe Award and the Victorian Premier’s Award; Storm and Honey (2009); and Sun Music: New and Selected Poems (2018) which won the 2019 Prime Minister’s Literary Award for Poetry. Beveridge edited The Best Australian Poetry 2006 and coedited, with Jill Jones and Louise Wakeling, A Parachute of Blue: First Choice of Australian Poets (1995).

Beveridge’s additional honors include the Philip Hodgins Memorial Medal, the Dame Mary Gilmore Award, the New South Wales Premier’s Award, the Josephine Ulrick Poetry Prize, and the Christopher Brennan Award for excellence in literature. Beveridge served as poetry editor of the literary magazine Meanjin and has taught at Newcastle and Sydney Universities. 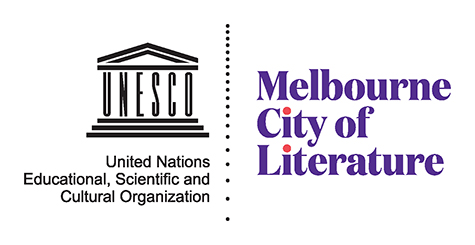