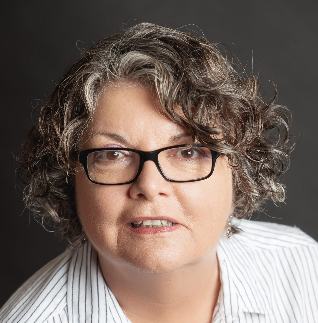 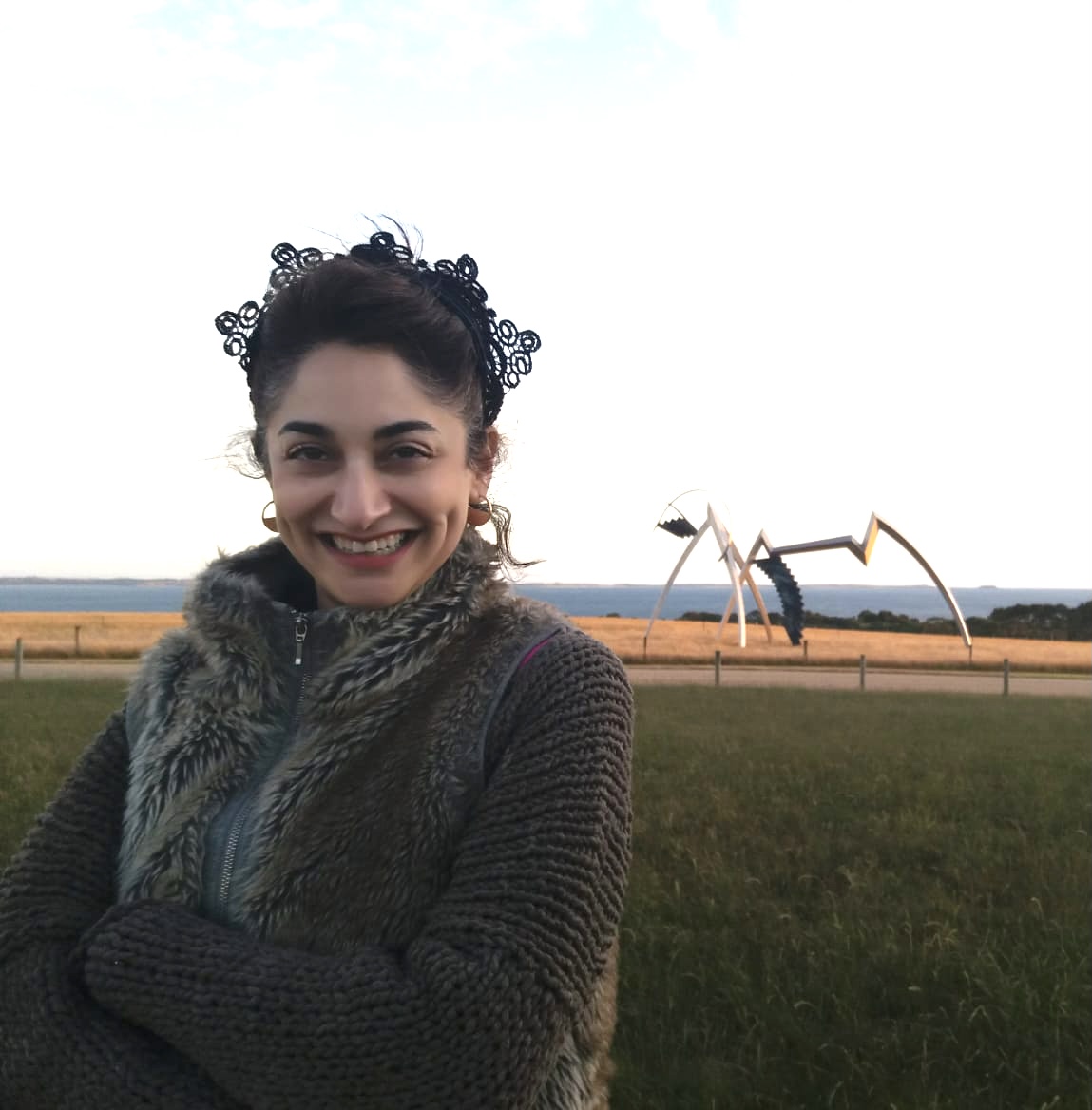 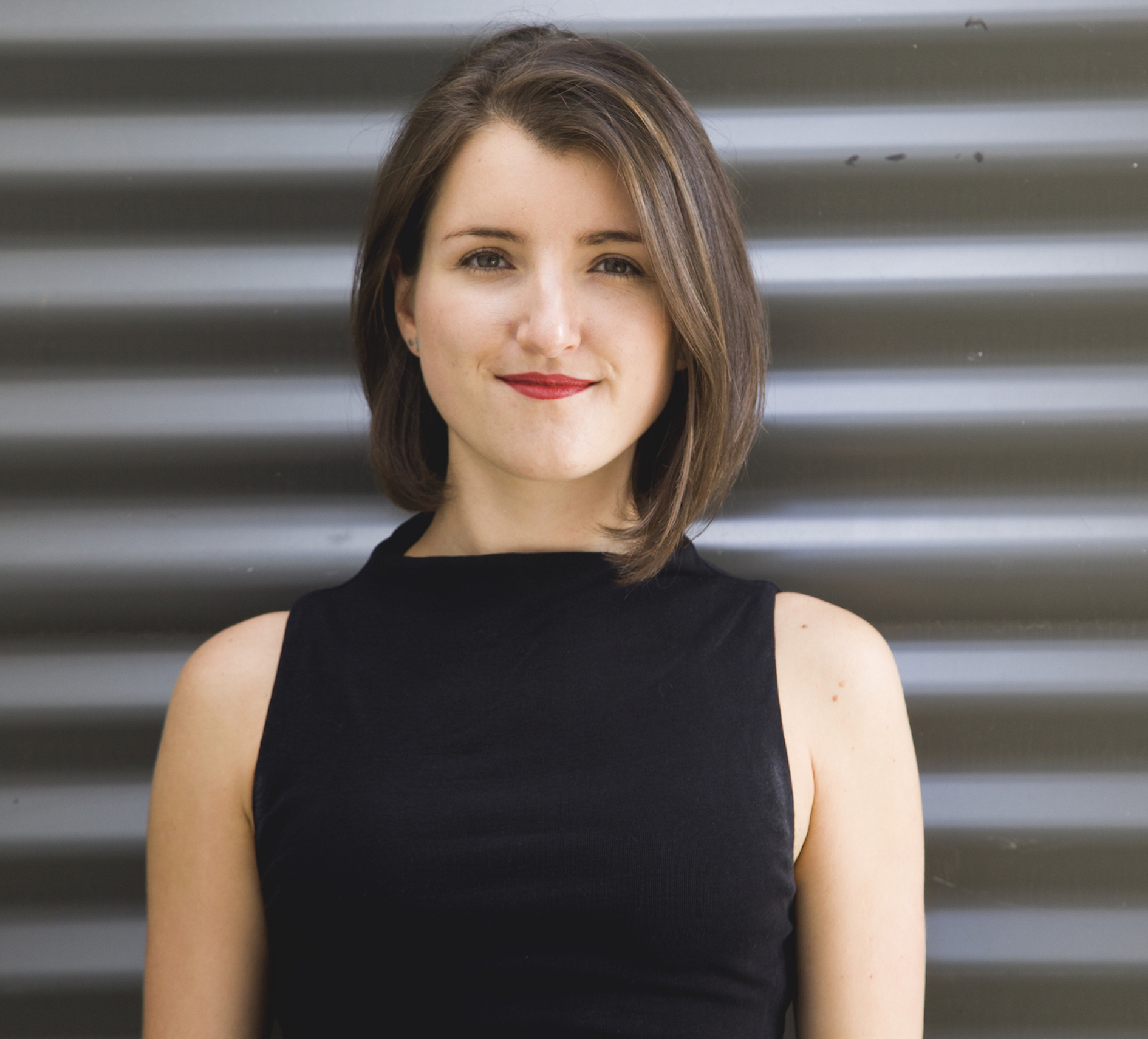 Marcella Polain was born in Singapore, and migrated to Australia with her Armenian mother and Irish father. She is a Senior Lecturer in the Writing program at Edith Cowan University, Perth, Western Australia. Marcella has published three collections of poetry. Her first, Dumbstruck (1996, Five Islands Press), won the Anne Elder Award. Therapy like Fish: new and selected poems (John Leonard Press, 2007) was short-listed for the Judith Wright Poetry Prize. She has just completed a fourth collection. Marcella has also published two novels. The most recent, Driving into the Sun (2019, Fremantle Press), was written with the assistance of an Australia Council grant. Her first novel, The Edge of the World (2008, Fremantle Press) was short-listed for a Commonwealth Writers’ Prize for First Book. Marcella’s writing has been published internationally and in translation. In 2015, she was awarded the gold medal by the Writers’ Union of Armenia.

Marjon Mossammaparast is a secondary school English teacher in Melbourne. Her first collection of poetry, That Sight (Cordite Books) won the 2019 Mary Gilmore Award, and was shortlisted for the 2019 Queensland Literary Awards and was commended in the 2018 Anne Elder Award. Her second volume, And to Ecstasy, is being released in March 2022 through Upswell Publishing. Marjon has lived in Iran, Italy, China and Macau.

Ella Jeffery is a poet and editor. Her debut collection of poems, Dead Bolt, won the Puncher and Wattmann Prize for a First Book of Poetry, the Anne Elder Award and was shortlisted for the Mary Gilmore Award. Her poetry has been published widely in journals and anthologies.