The Anthology will be published in May/June, with ACCEPTANCES only to be sent in April.

Guidelines and how to submit

It’s that exciting time of year again as we announce our next, incredible Anthology co-editor team of Melinda Smith and Sara Saleh, and its call-out!

In 2020, for the first time, the Anthology has an ACT focus, in the same way that last year’s had a NT focus, and the prior year’s a SA focus. There will still be a full national selection, however. An ACT launch will be also be held with details to be released for the June event.

Sara Saleh is an award-winning Arab-Australian writer, poet, and human rights activist living and learning on Gadigal Land (Sydney). A longtime campaigner for refugee rights and racial justice, Sara has spent the last decade working with international organisations in Australia and the Middle East.

Sara’s first poetry collection was released in August 2016. Her poems have been published in English and Arabic in SBS Life, Australian Poetry Journal, Meanjin, Cordite Poetry Review, Bankstown Poetry Collections and global anthologies A Blade of Grass, Making Mirrors, and Solid Air: Australian and New Zealand spoken word anthology. She regularly speaks and performs nationally and internationally, and her writing has appeared in The Guardian, Fairfax, SBS, and Junkee.

Sara is co-editor of the recently released anthology, Arab, Australian, Other: Stories on Race and Identity (Picador 2019), and is developing her debut novel as a recipient of the Affirm Press Mentorship for Sweatshop Writers. She is a proud Bankstown Poetry Slam ‘Slambassador’.​ 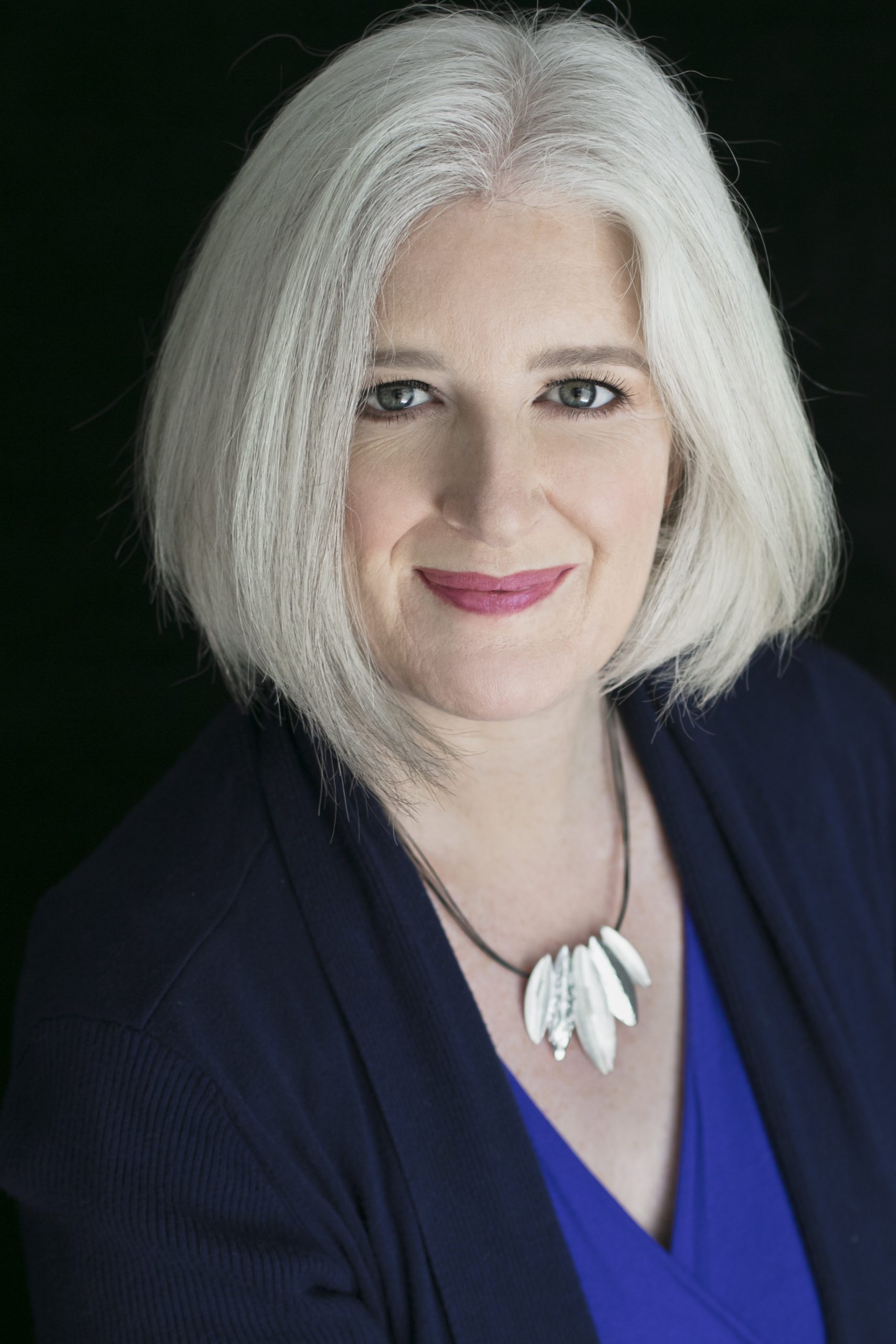 Melinda Smith is an Australian poet, editor, teacher, arts advocate and event curator based in Canberra, Australia. She is the author of seven poetry collections. Her work appears nationally and internationally in literary journals and has been widely anthologised and translated. She has been awarded a number of prizes and grants for her work, including a Bundanon Trust residency, multiple ArtsACT grants, a Neilma Sidney Literary Travel Grant and the Australian Prime Minister’s Literary Award. She frequently collaborates with artists in other disciplines including dancers, musicians and visual artists, and has appeared at literary and arts events all over Australia and in New Zealand, Italy and Japan. She is also a former poetry editor of The Canberra Times.