Announcing the winner of the 2018 Anne Elder Award 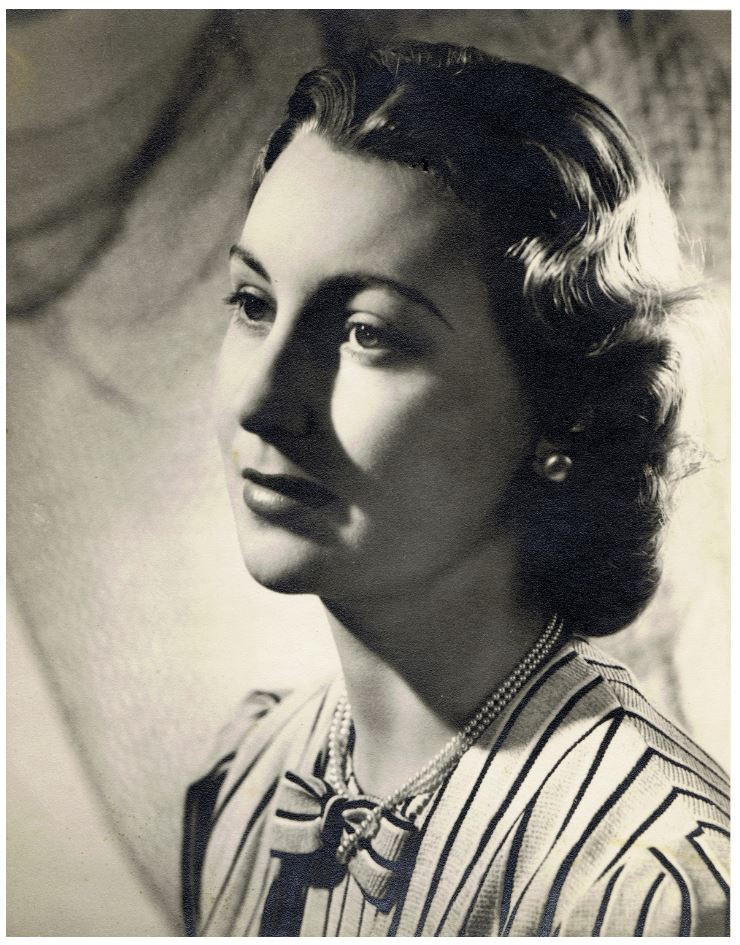 Australian Poetry is thrilled to announce the winning and commended books in the 2018 Anne Elder Award.

The award is named after Australian poet, Anne Elder, 1918-1976. Sponsored by Anne’s daughter, Cathie, this prestigious, national, annual award is for a sole-authored first book of poetry of 20-minimum pages in length, published in Australia. Established in 1977, the prize has offered important recognition to poets at a critical point in their writing lives, and its alumni represent some of Australia’s best-known and highly respected poets. This is the first time Australian Poetry has run the award.

Australian Poetry would like to thank this year’s judges: Gig Ryan, Des Cowley and Bonny Cassidy. 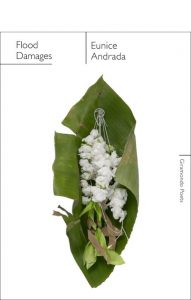 Judges’ report on the winner: Andrada’s ‘Flood Damages’ (Giramondo) has a consistently strong sense of style and purpose. Andrada unfolds diverse themes – water, decay, women’s bodies, gender, diaspora and displacement, domestic and political violence, family and inheritance, religion and convention – as a recurrent set of motifs throughout, generating a cumulative layering of effect. From this layering come ambiguities and contradictions, which Andrada admits through a variety of form as well as through image and voice. The assured style of the prose poems inserted throughout the book, for example, along with the occasional formal experiments and playful tonal changes, create a complex exploration of the book’s themes. The collection’s origins lie in the poet’s identity and experience but take shape as a broader set of lyric narratives, fantasy, myth, and reclaimed histories, that reverberate universally. 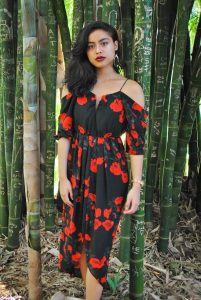 Eunice Andrada is a Filipina poet and teaching artist. Her debut poetry collection Flood Damages (Giramondo Books 2018) was shortlisted in the Victorian Premier’s Literary Awards (2019). Her work has been translated and performed in Tagalog, Hiligaynon, French, Japanese, Italian, Spanish and Czech, while her poems have appeared in local and international journals and anthologies. Her previous works have also won the John Marsden and Hachette Australia Prize (2014) and been shortlisted for the Fair Australia Prize (2018). Featured in The Guardian, ABC News and other media, she has performed her poetry in diverse international stages, from the Sydney Opera House to the UN Climate Negotiations in Paris. Her ecopoetics have been recognised through the NAHR Australian Poetry Fellowship 2018 on the theme of water and the feature of her poetry in a climate change-themed exhibition at the Amundsen-Scott Station in the South Pole of Antarctica. 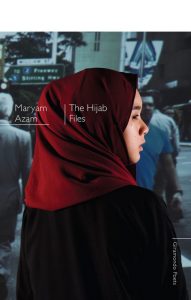 Maryam Azam’s debut collection takes the significance of the hijab as its focus of attention. Though shamed and angered by the prejudice towards Muslims the scarf arouses, Azam is also aware of its sensuality and allure, and the power and protection it offers.

Maryam Azam is an Australian-born Muslim millennial who lives and works in Western Sydney. She graduated with Honours in Creative Writing from Western Sydney University and holds a diploma in the Islamic Sciences. She is a recipient of the WestWords Emerging Writers’ Fellowship and has performed her work at the Sydney Writers’ Festival and the Emerging Writers Festival. 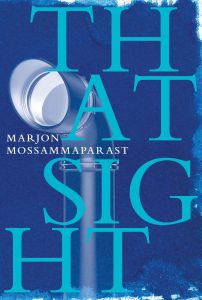 “As I discovered in putting this collection together, the central impulse in my poetry is duality – what it means to be both body and spirit, alone and together, certain and unsure, permanent and still so temporary.”

Marjon Mossammaparast is a secondary school teacher of English residing in Melbourne. She has had her poetry published in a number of Australian literary journals, including The Weekend Australian Review, Southerly, Island, Mascara Literary Review, Contrappasso, Australian Poetry Journal, as well as international publications Antipodes (US) and The Moth Magazine (UK). Her poem, ‘The Spanish Revelation’, was long-listed for the Ron Pretty Poetry Prize in 2016.

“This book is ossuary to a constellation of deaths, some sudden, all strange. It is also a catalogue of medical and mercurial oddities, curiosities that call forth the exquisite corpse hard at work beneath our living flesh. The echolalic duet between what is lost and what is left behind.”

Lindsay Tuggle (PhD) is a poet and cross-genre writer based in Sydney. Her poetry has been widely published in journals and anthologies such as Cordite, The Journal of Poetics Research, Mascara, Rabbit, Red Room Poetry, HEAT and The Hunter Anthology of Contemporary Australian Feminist Poetry. She has been recognised by major literary awards, including: the Gwen Harwood Poetry Prize (shortlisted 2015), the Val Vallis Award (second prize 2009, third prize 2014), and the University of Canberra Vice-Chancellor’s Poetry Prize (shortlisted 2016, long-listed 2014, 2017). 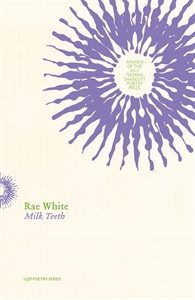 Rae White is a non-binary transgender poet, writer and zinester living in Brisbane. Their collection Milk Teeth (University of Queensland Press) won the 2017 Arts Queensland Thomas Shapcott Poetry Prize and was shortlisted for the 2019 Victorian Premier’s Literary Award. Rae’s poem ‘what even r u?’ placed second in the 2017 Overland Judith Wright Poetry Prize. Their poetry has been published in Cordite, Meanjin, Overland, Rabbit and others. Rae is the editor of #EnbyLife, a journal for non-binary and gender diverse creatives. They hold a Bachelor of Fine Arts (Creative Writing Production) from QUT.