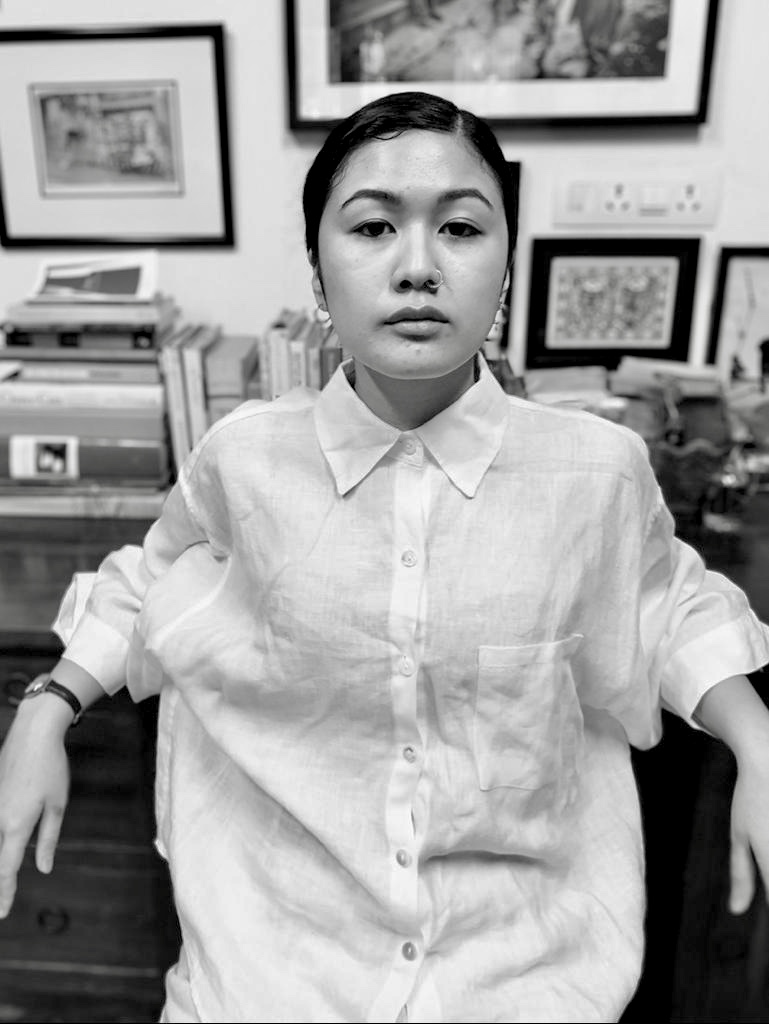 Mindy Gill is the winner of the 2020 AP / NAHR Eco-Poetry Fellowship.

We are thrilled to announce that Mindy Gill is the winner of the 2020 AP / NAHR Eco-Poetry Fellowship. Mindy will take up residency in the village of Sottochiesa, Taleggio Valley, northern Italy, from 30 May to 30 June 2020.

Mindy Gill was born in Queensland in 1995 and is a writer and editor. She is the recipient of the Queensland Premier’s Young Writers and Publishers Award and the Tom Collins Poetry Prize, and has received fellowships from the Wheeler Centre Hot Desk Fellowship, the Fellowship of Australian Writers Western Australia, the CMI Arts Initiative in Chennai in partnership with Sangam House, and in 2020 will be undertaking the Swatch Art Peace Hotel Residency in Shanghai. Mindy holds a First Class Honours in Creative Writing from the Queensland University of Technology. She lives in Brisbane, where she is Peril Magazine’s Editor-in-Chief

A special thank you to judges Dan Disney, Rachael Mead and Harry Reid, who delivered the following report:

“As has been the case in previous years, this round of the NAHR / Australian Poetry Prize fielded an impressive group of entries. Each application contained dimensions that caught the eye of judges, though the panel was especially struck by those proposals most ably demonstrating both creative and critical literacies, in which poets advanced novel procedures by which to overtly link individual creative projects with Sottochiesa and the surrounding environs of Val Taleggio. Each shortlisted application presented highly wrought, methodological approaches proposing to locate specific means by which to investigate not only local non-human subjects but also the constitution of individual subjectivities.

The judges felt two applications warranted very close attention: Michelle Cahill proposed bringing Buddhist syncretism and mindfulness to the project through the use of a yoga mat as habitat, and yoga practise as a way of integrating eco-consciousness with birds and spiders of the Val Taleggio; Judith Bishop proposed a mode of random wandering as a means of encountering and engaging those non-human subjects at large in the Parco delle Orobie. Both applications articulated compelling erudition, and the creative folios accompanying each of these applications contained exemplary works.

For their eloquent, apposite, and concisely theorized assertions of a ‘false hierarchy’ between species, Mindy Gill is the recipient of this year’s NAHR / Australian Poetry Prize. The proposal to deploy (or extend and develop) an English-language version of terza rima so as to explore themes of biodiversity, co-hahitation, and climate change foregrounds form as crucial, generative, and a nexus toward possibly spectacular outcomes. As the poet explains, ‘[t]he interlocking nature of the terza rima as a form, the feeling it evokes of always looking back as you move forward, speaks to the way in which I believe we should learn from the past if we want to begin to reverse the effects of the climate crisis.’ We wish Mindy the best of luck in locating a poetry which, while seeking to speak from indeterminate natural worlds, problematizes and calls to attention the anthropocentric gaze.”

It has been an absolute pleasure partnering with NAHR again for this award, and we look forward to the poetic work which will arise from this for Mindy.