An interface describes a surface or plane that lies between or joins two points in space, but it also refers to ‘a means or place of interaction between two systems’ and ‘an apparatus designed to connect two scientific instruments so that they can be operated jointly’ (OED).

This convention will bring together scholars working across the broad field of literary studies to discuss the literary as an interface between different forms of knowledge and processes of knowledge formation, looking at questions of how and through what means the literary is communicated, represented, negotiated, and remade. By placing the concept of the literary centre-stage while at the same time interrogating its role as an interface, we wish to open up for discussion questions about the role, dynamism, and value of the literary in a time of institutional change and ongoing disciplinary formation. We would also like to debate the role of the literary text – and literary studies as a discipline – as a site of encounter between diverse languages and potentially alien modes of reading and writing.

Invoking the possibility of melding, soldering, and/or merging different elements, the literary interface suggests the resilience as well as the suppleness of disciplinary boundaries. It conjures the possibility of new meeting points; zones of contact and interaction but also sites of contention and disruption that might challenge received platitudes yet help us to bring to the surface new meanings. 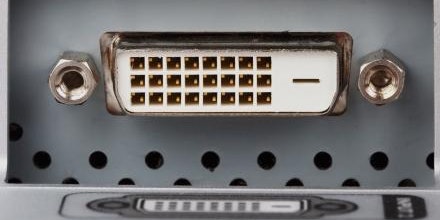