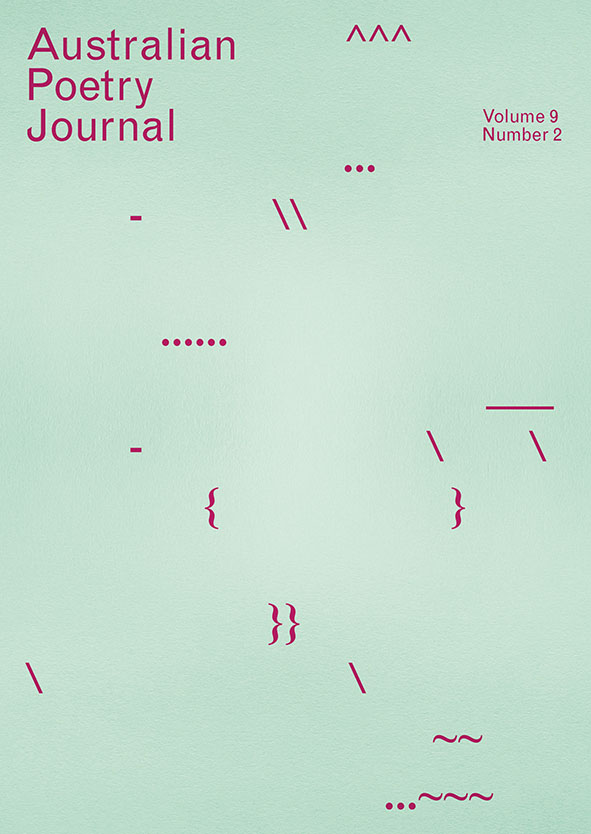 Published with the support of Australia Council for the Arts Projects Grant 2020 and Creative Victoria multi-year funding. The volume will also include other articles. Designer is Stuart Geddes. Publisher is Jacinta Le Plastrier.

If elegy is a traditional way to seek solace in the face of loss and death, it is also a mode that has long been at odds with its own consolatory project. Self-elegy and anti-elegy, in particular, are central aspects of modern elegiac practice.

While elegy is an ancient genre, elegy and the elegiac mode are particularly pertinent to this contemporary moment. The Anthropocene and its associated events mean that we live with loss, change, and mortality on both global and local scales. Contemporary elegy is both personal and public, it is concerned with change and endurance, and it is deeply traditional and wildly experimental. Australian Poetry Journal 10.1 – ‘modern elegy’ seeks work that responds to these urgent, paradoxical impulses of elegiac expression.

We can also consider other centres of loss—the human and the non-human, the intergenerational and the collective, the digital and the physical, past and future. How can we make space for the kind of mourning that is beyond our selves—the persistent yet unnoticed loss to which we live adjacent? The time of loss we live within?

Jahan Ramazani, author of Jahan Ramazani: Poetry of Mourning: The Modern Elegy from Hardy to Heaney (University of Chicago Press, 1994) suggests that the modern elegy has extended and diversified its range, ‘incorporating more anger and skepticism, more conflict and anxiety’. And Denise Riley writes that it challenges ‘the linguistic limits of what can be conveyed’ and can become part of ‘a literature of consolation, what that could be, or what it might do.’

Email your submission to:  apjsubmissions@gmail.com 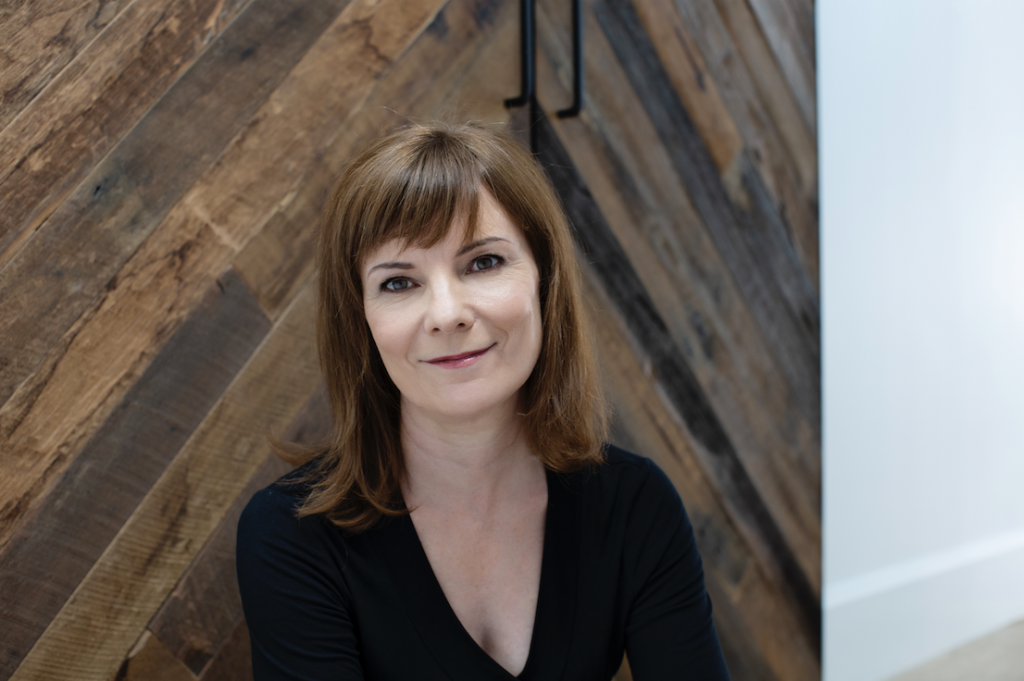 Felicity Plunkett is a poet and critic. Her new collection is A Kinder Sea. Her debut collection Vanishing Point (UQP, 2009) won the Arts Queensland Thomas Shapcott Prize and was short-listed for several awards. She has a Vagabond Press Rare Objects chapbook Seastrands (2011). Felicity was Poetry Editor for University of Queensland Press and edited Thirty Australian Poets (UQP, 2011). She has a PhD from Sydney University and is a widely-published reviewer. She is Australian Book Review’s 2019 Patrons’ Fellow. 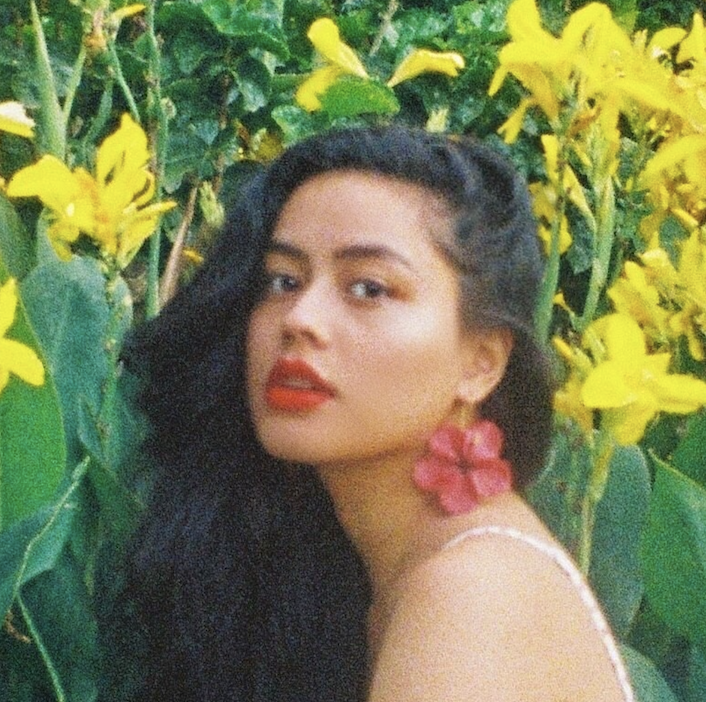 Eunice Andrada is a Filipina poet and educator based in Sydney, Australia. Her debut poetry collection Flood Damages won the Anne Elder Award (2018) and was shortlisted in the Victorian Premier’s Literary Awards (2019). She has performed her poetry in diverse international stages, including the UN Climate Change Conference in Paris, Sydney Opera House, Parliament of New South Wales, Blanco Renaissance Museum, and the Museum of Contemporary Art. In 2020, her poetry will be exhibited in the Museum of Sydney to accompany the photography exhibition A Thousand Words. 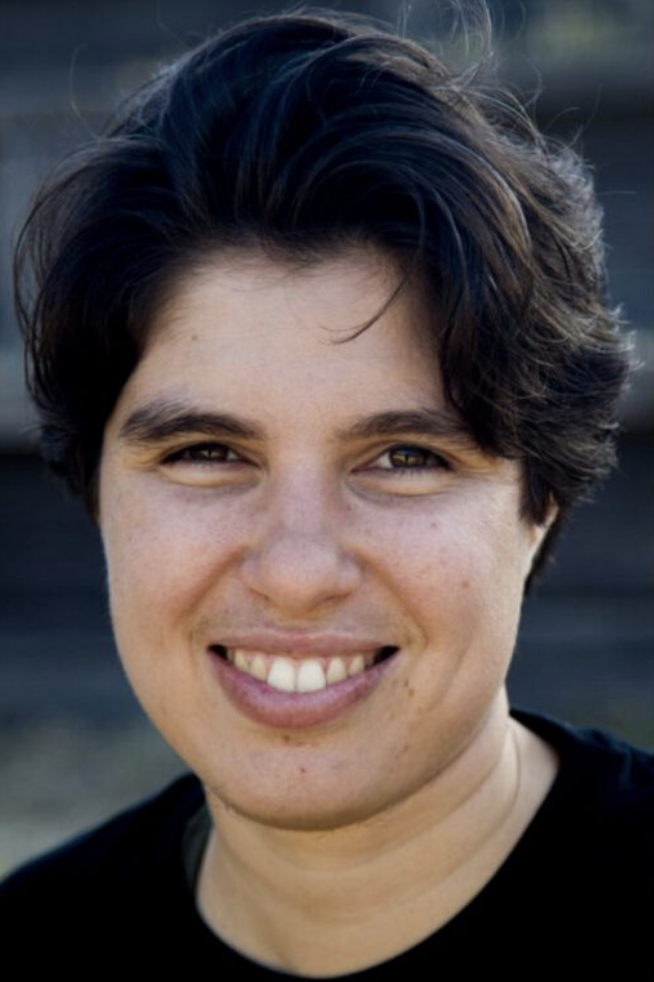 Ellen van Neerven writes fiction, poetry, plays and non-fiction. An award-winning Mununjali Yugambeh writer and editor, their highly celebrated books include the experimental fiction collection, Heat and Light, and a book of poems, Comfort Food. This month, they released their second poetry collection, Throat, which explores love, language and land, and interrogates the colonial impulse. 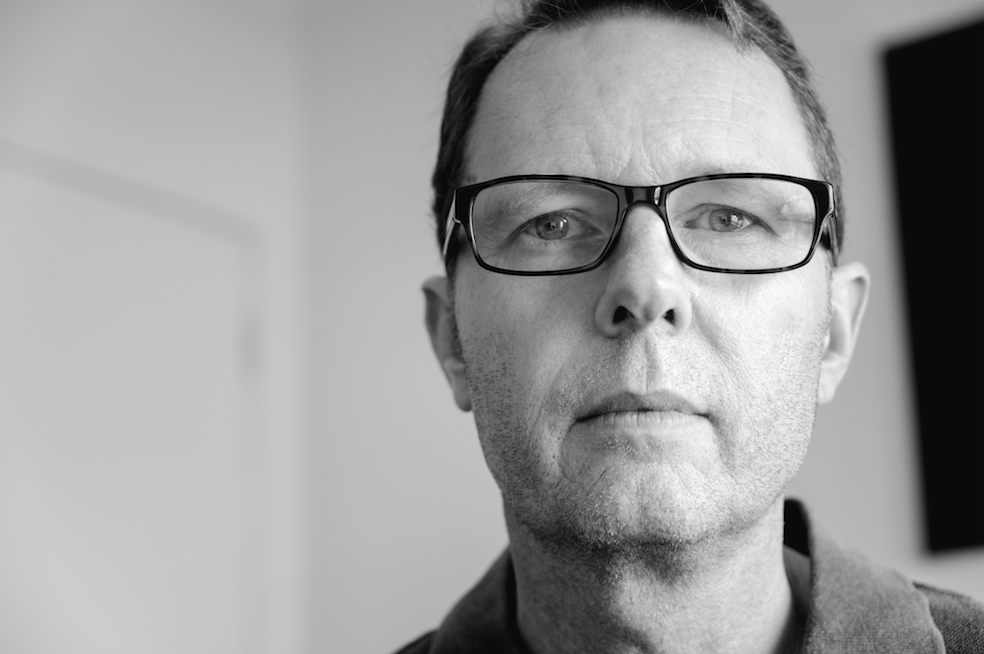 David McCooey’s latest book of poems is Star Struck (UWAP, 2016). His previous collections won or were shortlisted for six major literary awards, including the Mary Gilmore Award and the Queensland Literary Awards. His poetry appeared in ten of the last eleven editions of The Best Australian Poems series. McCooey is the deputy general editor of the prize-winning Macquarie PEN Anthology of Australian Literature (2009), and he was the inaugural poetry editor of Australian Book Review. His numerous essays and reviews have been widely published nationally and internationally. He is also a sound artist and composer. His latest album (with Paul Hetherington) is The Apartment (2018).